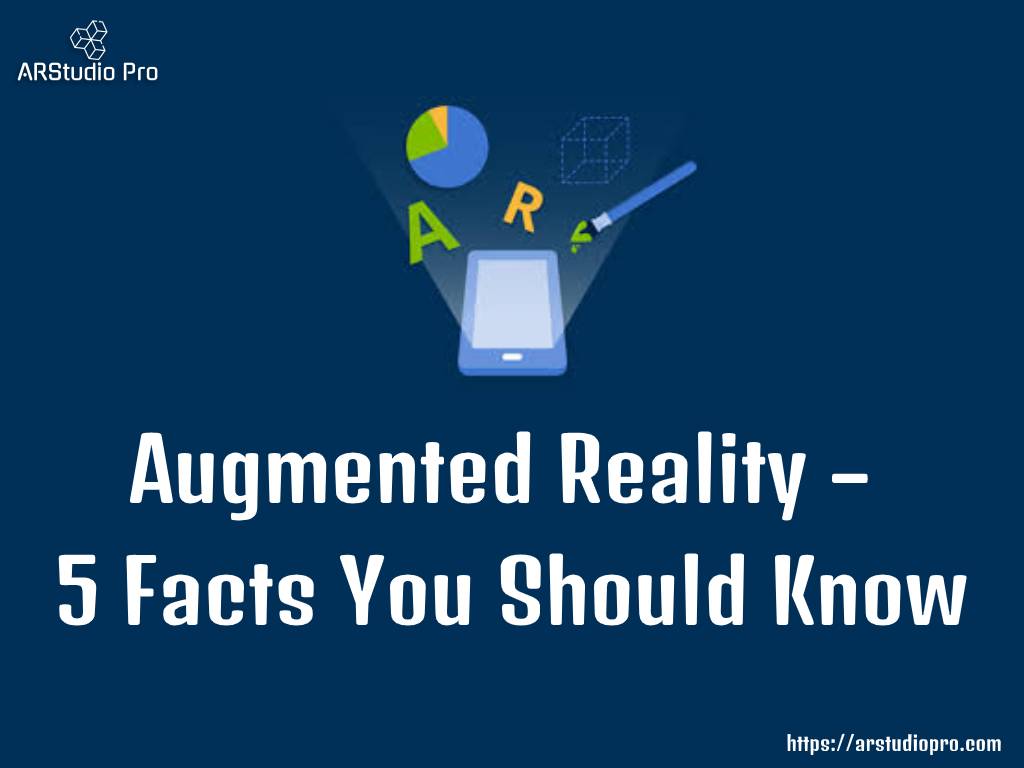 Augmented Reality: 5 Facts You Should Know

Augmented Reality (AR) is an interactive experience of information like text, graphics, audio, and other virtual enhancements embedded in real-world objects. And it is a technology that lays computer-generated images over a user’s view of the real world. The trade for Augmented Reality has continued to grow stronger as a consumer technology in the past few years. Augmented reality is pushing its horizons with apps like SketchAR, Mondly, Pokémon Go, and the AR-enabled Google Maps update into some new strong and dynamic ventures.

One-step ahead on mobile than VR

Being similar technologies, both augmented reality and virtual reality, provide a very different interface to users. Both technologies can alter the gaming and entertainment experiences unimaginably that earlier seems almost next to impossible. Since, AR has its unlimited potential on mobile devices which even does not require any difficulty in handling expensive hardware or configuration, considered far better than Virtual Reality.

Augmented reality had its roots in 1968 when the first head-mounted display system was created by an American computer scientist, Ivan Sutherland at Harvard University. It showed simple line drawings and computer-generated graphics. As a result of the aforementioned studies, many companies are investing in their workforce development with budgets increasing by more than 15% each year.

No wonder that a significant number of Android smartphones having integrated AR have grown from 100 to 250 million users. ‘Pokémon Go’ being the perfect example of an AR application, has caused quite a stir recently. AR in such different ways is bound to surprise us even more in the upcoming years.

As it can augment the efficiency of navigation gadgets, surprisingly, it was much more applicable than for commercialized objectives. The NASA x-38 flew using a unique AR chart for finding routes in 1999.