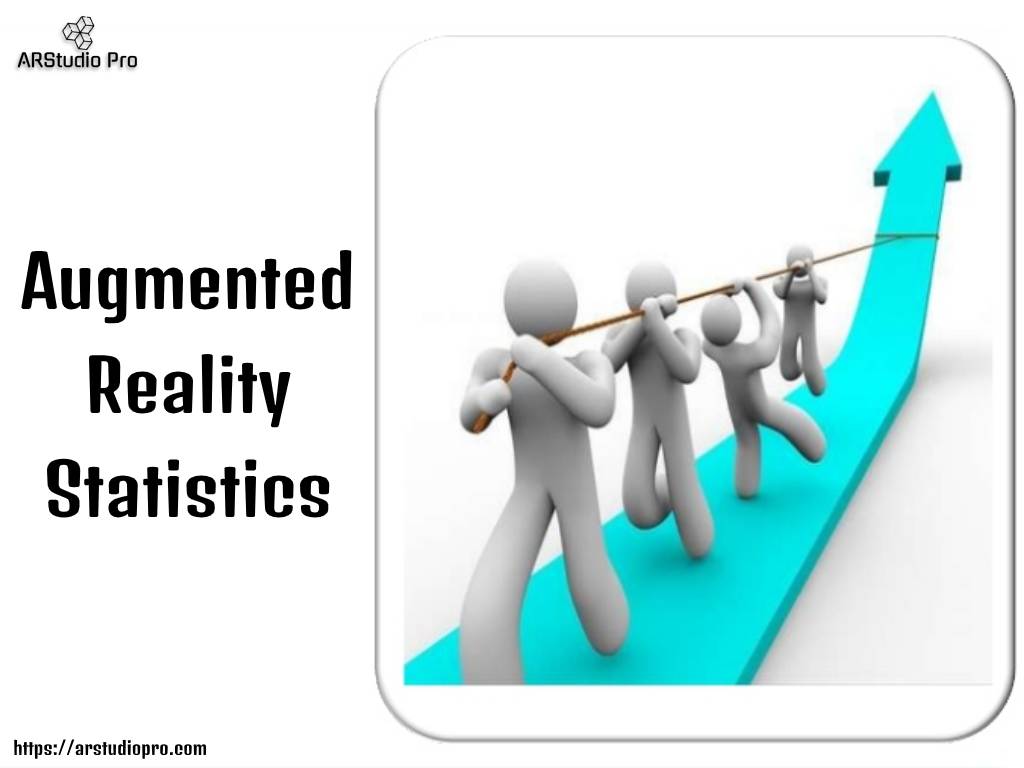 Augmented Reality (AR) and Virtual Reality (VR) are two powerful technologies that have the capability to transform the way people look at things in the world. Many people are confused and think that both of these technologies are one and the same. However, both of them are completely different.

It is crucial to understand the difference between AR and VR as both of them are used quite frequently in diverse business verticals.

While VR has made all the headlines due to the immersive experience of the virtual world it provides to the users, AR offers a much more realistic and practical approach to the digital world.

VR creates a completely virtual world for the users. It makes use of computerized technology to create simulated reality. The world of virtual reality is completely different from the actual reality. VR generates huge volume of information and blocks the actual world completely. In VR, it is extremely difficult to differentiate between something which is real and something which is not.

Augmented Reality (AR) is a blend of the virtual world and the practical world. It provides a more powerful and sophisticated view of reality by adding some key elements of the digital world. A digital layer, which might be in the form of text, information, graphics, or other rich media, is superimposed over the real world. AR makes it possible for individuals to interact and distinguish between both digital and real worlds.

Augmented reality is used quite frequently in today's world. However, it is essential to see what the primary statistics indicate. Here are some key statistics about Augmented Reality which you must know moving forward into 2021.

Statistic # 1: 70-75 percent of individuals belonging to the age group of 16-44 years have awareness about AR

One major obstacle in the path of AR is the lack of customer awareness. In the US and UK, nearly 90 percent of consumers are acquainted with VR. However, this rate drops down significantly to only 65 percent in the case of AR. When all age groups are considered, awareness exceeds actual engagement and participation. Amongst people belonging to the age group of 16-34 years, only about 35 percent were making use of AR technology. Amongst individuals belonging to the age group of 55-64 years, the number comes to merely 3 percent.

Statistic # 2: Availability of numerous AR apps in the market

In 2017, ARKit Tool was launched by Apple. This made it possible for iOS app development companies and developers to create robust and novel experiences in the form of AR apps for iOS devices. Nearly after a year, in 2018, ARCore, Google's SDK was launched. This made it possible for Android app developers to craft top-notch AR apps. At present, there are 2000+ AR apps and this number is fast increasing. Greater number of app developers is becoming aware of the use of AR tools. This would translate to more innovative and exceptional AR experiences for users in the coming years.

Statistic # 3: Pokémon Go has surpassed the one billion downloads mark

A captivating example of AR is the world-famous game Pokémon Go. After it was launched in the year 2016, it generated sales worth 207 million USD and reached the pinnacle of 45 million users on a daily basis globally. Right from its inception, this mind-blowing game has received more than one billion downloads. For many people, Pokémon Go was the first time when they experienced the true potential and power of AR.

Several driving factors such as smartphones, AR devices, powerful mobile networks, and AR wearables are likely to propel the AR market even further. By the year 2023, it is expected that mobile AR devices and smart glasses would become an indispensable part of people's lives.

Statistic # 5: AR is being used by 88 percent of medium-sized businesses in one way or the other presently

By leveraging on the power of AR, businesses want to create a robust marketing strategy and top-notch customer experience. According to a report by Deloitte in 2018 on technology trends for medium-sized companies, most of them were analyzing and examining AR in different ways to fuel their business growth.

Statistic # 6: The AngelList has 3000+ AR-focused businesses listed on it

The AngelList that collates data about entrepreneurs and startup for effective fundraising, recruitment, and capital investment has witnessed a gradual increase in the total businesses in the Augmented Reality market.