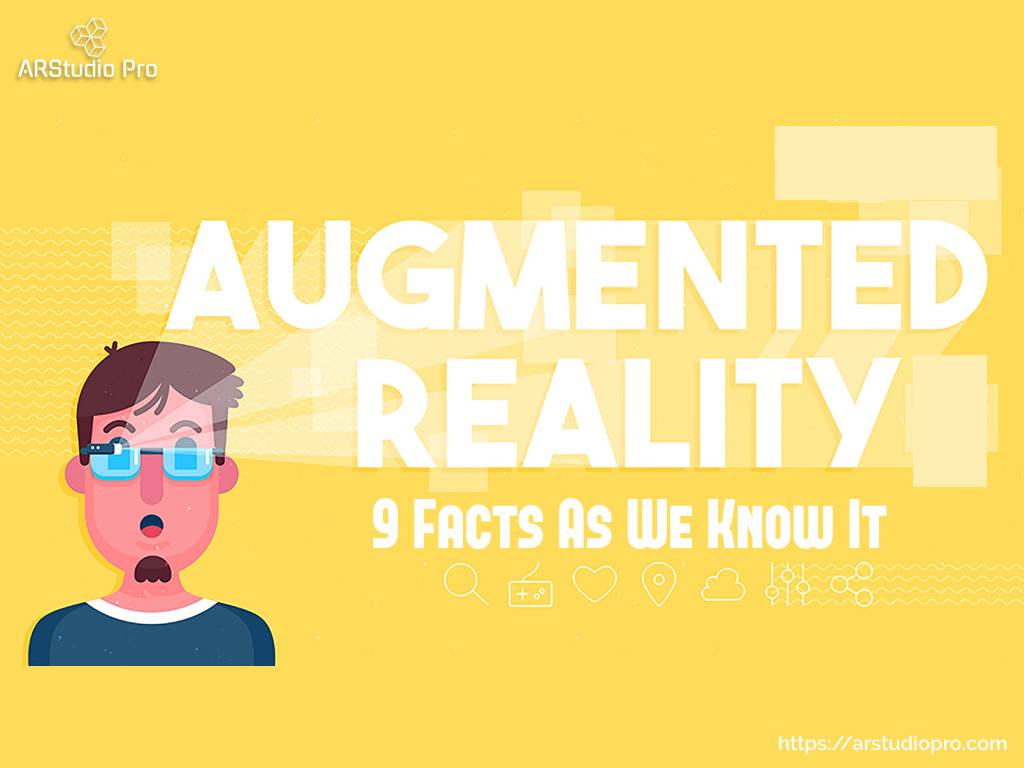 The decade from the year 2000 to 2010 was a really fantastic one for augmented reality (AR). In this decade, hardware became smaller, while software became extremely fast and speedy. Mobile technology brought about a drastic change in diverse industry verticals. AR was also one of them.

Here is a glance at some of the facts about augmented reality.

In the year 2000, the first AR game was developed by Bruce Thomas. This AR-based game was created on the lines of the popular game show series Quake. People back then would get quite animated and thrilled at the sight of those terrifying monsters that came on the screen even after being killed by them. This experience was quite fascinating. However, people had to carry plenty of accessories on their backs to play it. However, it paved the way and showed the world what AR games would look like in the future.

It was the first smartphone-based augmented reality travel guide launched in 2008. Using this app, people could obtain general information about popular places around the world through a cam view. They could just place their smartphone camera over the location and key information and details about the place would just pop-up on their screen.

Adobe Flash, a browser-based multimedia platform was created using ARToolKit, a non-proprietary software for developing AR apps. FLARToolKit is an augmented reality library for Adobe Flash. Multimedia that we see in the browser works because of Adobe Flash. FLARToolKit has made it possible for us to witness augmented reality on the browser. Using this, an individual can easily view or place any AR objects on the screen.

In 2012, LyteShot developed a laser tag-like action game using the combination of AR and IoT. It took laser tag to an entirely new level by including a lot of AR-enabled weapons. Using Bluetooth on their smartphones, users could connect to other players over the cloud and play with them. In this game, players could spot other players using the map and get rid of them using the weapons that they had. They could also build customized weapons for themselves.

The Meta headset was first launched in the year 2013. This was the initial transparent headset for augmented reality. An SDK was exclusively released to AR app developers so that they could develop virtual objects and see them through the Meta headset. This transparent AR headset by Meta was putting significant pressure on the big names in the business as hardware was fast developing during those years.

The year 2013 was also the year of Google Glass. It was a speech and motion-controlled Android gadget that allowed users to see information and data directly on the glass in their field of vision. Google Glass resembled the eyeglasses, except for the fact that they were smart.

Users could connect Google Glass online using Bluetooth on their smartphones. Glass empowered people to know about everything that they saw around them.

It was in the year 2014 that Mahei showed the world a new domain in augmented reality, i.e. educational toys. It is said that pictures speak a lot more than the world. Forget pictures, Mahei showed visuals to the kids. How cool must that have been 6 years back? Mahei toys brought digital objects to the smartphone screen for the kids.

The launch of Microsoft's HoloLens took the entire world by surprise. The HoloLens headset enables the wearer to see virtual objects overlaid in the real-world environment. It casts HD holograms into the actual world.

It was the year 2016 when the entire world came to know about the power of AR apps through the game Pokémon Go. It is still the most popular AR game where players are required to catch their favourite Pokémon at different locations.

In 2017, the term ‘mixed reality’ started replacing the augmented reality. Mixed reality is one step ahead of AR. It just doesn’t augment the real world; it enables users to interact with it too.