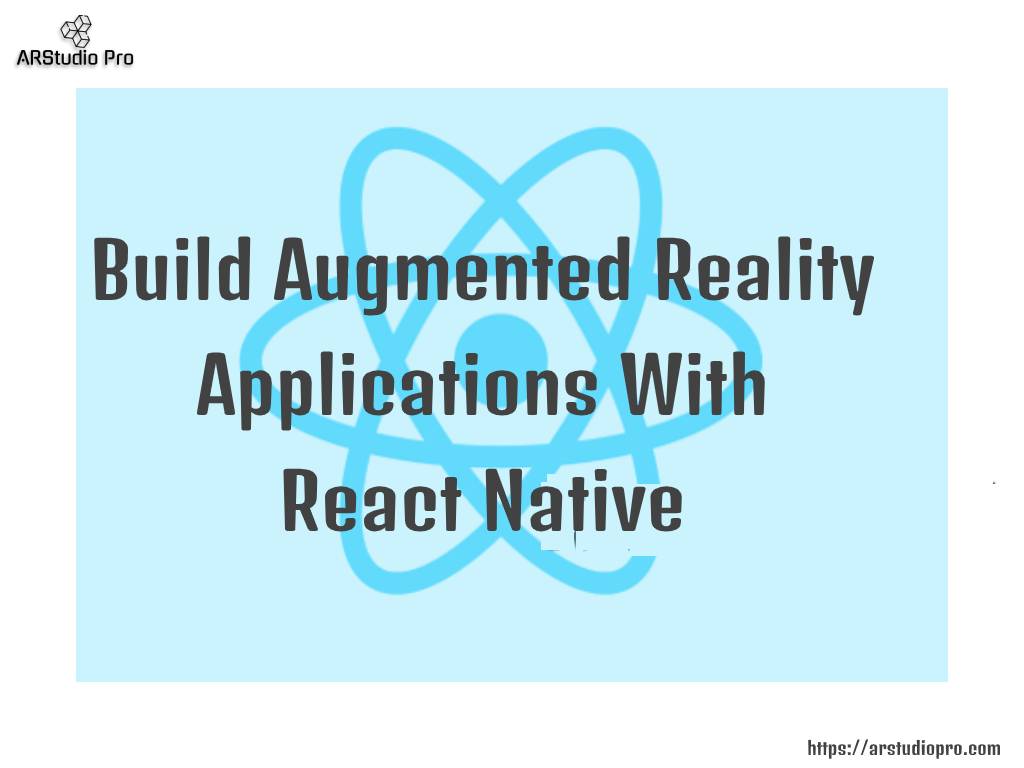 Virtual Reality (VR) and Augmented Reality (AR) are interchanged many times, but are quite contrasting in the way they function. Augmented reality augments the real world by placing digital objects in a realistic environment. On the other hand, virtual reality completely blocks the real world and offers a completely virtual immersive world to the users.

ViroReact is an open source platform for developing robust VR and AR apps. It makes use of two APIs, which are quite popular in the mobile AR world - ARCore for Android and ARKit for iOS.

At present, the largest augmented reality app development platform across the globe is ARKit. It empowers developers to create captivating and unparalleled AR experiences for the users of iOS devices like the iPhone and iPad.

ARCore is quite similar to ARKit except for the fact that it is meant for Android devices. Also, its APIs are supported only by a limited number of devices at present.

At present, the main limitation of the APIs is that there are only a handful of devices that support them. However, with the advancement of technology, more smartphones are likely to support these APIs moving forward.

Viro is an openly accessible developer platform for rapidly progressing AR and VR apps. It supports cross-platform app development by enabling developers to write a single code base and use it anywhere. It supports diverse APIs and platforms such as Daydream, GearVR, Cardboard, ARKit, ARCore, and several others.