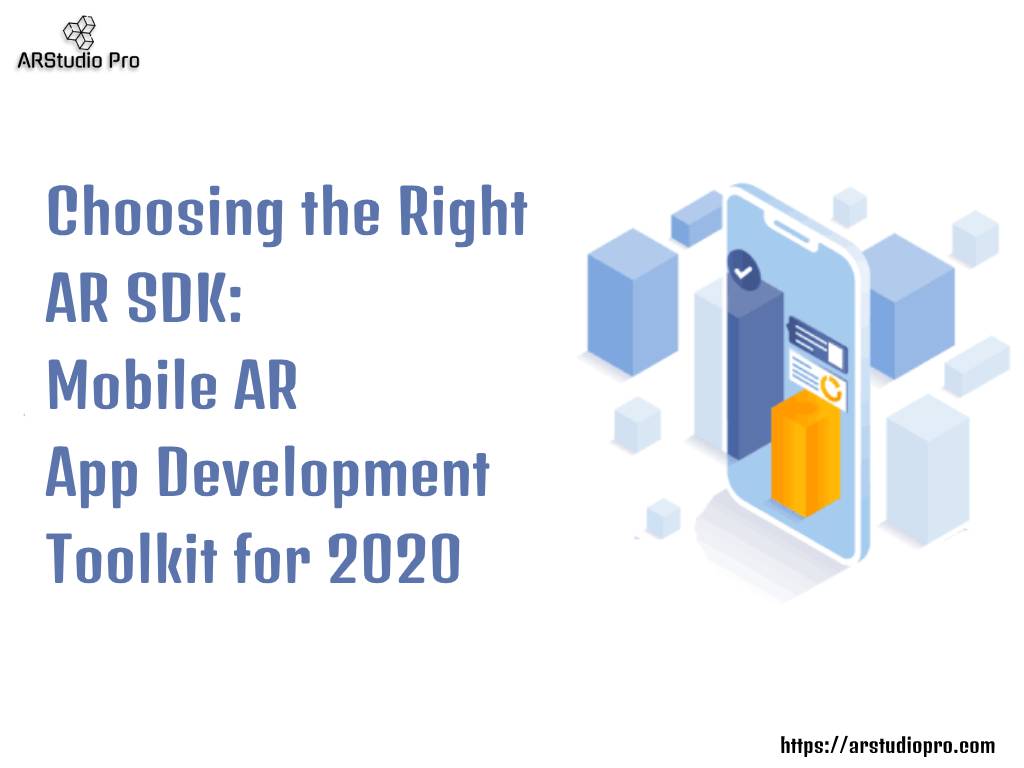 One of the things, which is increasingly popular across the globe with each passing day, us augmented reality. Augmented reality and AR apps are all set to become even more powerful in the future.

The applications of Augmented Reality can be seen in diverse industry verticals such as medical, healthcare, travel and tourism, education, gaming, retail, architecture, and the list could go on and on.

As the name suggests, marker-based AR apps are based on distinct patterns (markers), which the smartphone camera can detect easily. In this type, the digital content is overlaid in the real world environment depending on the position of the markers.

In this category of AR app, there are no markers involved. Instead, positional information is collected on the basis of location (position) detectors present in smartphones. E.g. Accelerometer, GPS, digital compass, etc. Marker-less AR apps are more flexible than Marker-based AR apps.

Marker-less and Marker-based AR apps are the two main categories of AR apps. Besides these two, there are some other types of AR as well.

As the name indicates, this category of augmented reality is based on the superimposition of objects in the real world. The real view of an object is superimposed by the augmented view. Replacement of the original appearance of an object is either done partially or completely.

Are you planning to develop a robust AR app for your business or brand?

Choosing the correct AR SDK that best suits your requirements is vital.

Here are some things that you should take into consideration before going for AR app development by choosing any type of it.

There are some licenses that enable you to use AR SDKs for free, while there are others that cost money. Opting for a free AR SDK makes sense as it would cost less. However, they have limited capabilities. If you are looking to develop a powerful AR app with advanced features, a licensed version of AR SDK would be advisable.

When building an AR app, it is essential to select an AR SDK that supports multiple platforms. This means that you can reach out to a wide range of target audience on different platforms. Most AR SDKs support Android and iOS platforms, while a few support Windows too.

Unity is a sophisticated gaming engine that is also used to develop AR apps having astounding graphics. Thus, the AR SDK selected by you must be compatible with Unity.

A powerful AR app is the one which would be able to track 3D objects and images such as markers, balls, circles, and other objects of different shapes and sizes. Having 3D tracking in your AR app translates to superior performance.

Smart glasses are one of the latest wearable devices that offer an immersive experience of augmented reality to users hands-free. All the information is displayed on the lenses of smart glasses. Because of this, it is a wise decision to select an AR SDK that supports smart glass technology.