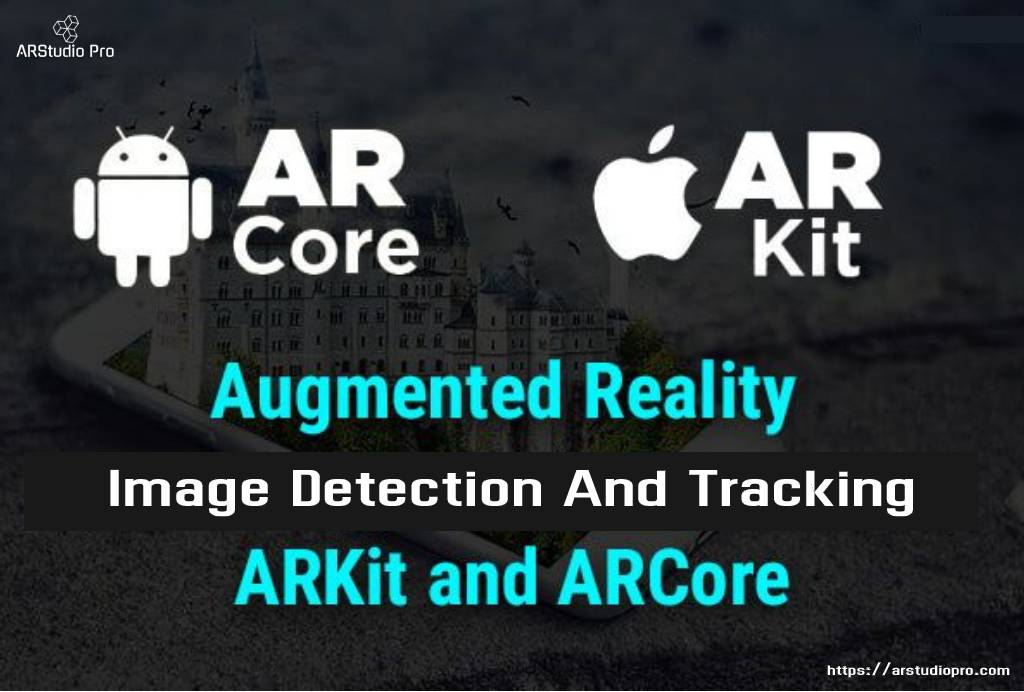 Both ARKit ARReferenceImage and ARCore Augmented Images are capable of identifying and superimposing real-time virtual 2D images over the actual images. This offers an application-based scenario to AR app developers.

One business use-case is by making use of marker-based augmented reality for indoor movements. ARCore or ARKit helps to detect and recognize an ocular marker located on a surface such as a wall or a floor. The AR app then creates a virtual pathway which assists a visitor to find the right way inside the shopping complexes or airports.

ARKit vs ARCore: Which one holds the edge?

The success of any technology in the world depends on how the ultimate user perceives it. In the year 2019, ARKit was used in nearly 650 million devices, while the number of ARCore devices that existed were approximately 400 million.

Even in 2020, ARCore app development still lingers behind. This can be confirmed from GitHub. Search for ARKit gives 4000+ results, while that for ARCore gives only 1400+ results.

ARCore and ARKit– The differences

There are striking resemblances between both these tools.

Considering the above, both these tools are equally balanced in the case of physical environments.

However, in case of mapping, ARCore surges ahead of ARKit. This is because ARCore has a larger mapping dataset that boosts speed and accuracy of mapping which can be accomplished by collecting and storing 3D world information.

On the contrary, ARKit is unable to collect the same volume of information about the physical environment. Instead, it makes use of a method called ‘sliding window’ that stores only the recently viewed data. However, the introduction of a novel feature named 'ARWorldMap' in ARKit 2 has evened this difference.

When talking about the speed and precision of overlaying of images, the final users are still restricted because of the device limitations. The presence of a TrueDepth camera in iOS devices make them far superior to Android devices.

When it comes to augmentation and recognition, ARKit overtakes ARCore.

ARKit delivers an exceptional user experience to the end user in comparison to ARCore. The image that an ARKit user sees is far superior in terms of clarity and close resemblance to the original image. Real-time imaging has improved drastically. This can be witnessed when users move their smartphones.