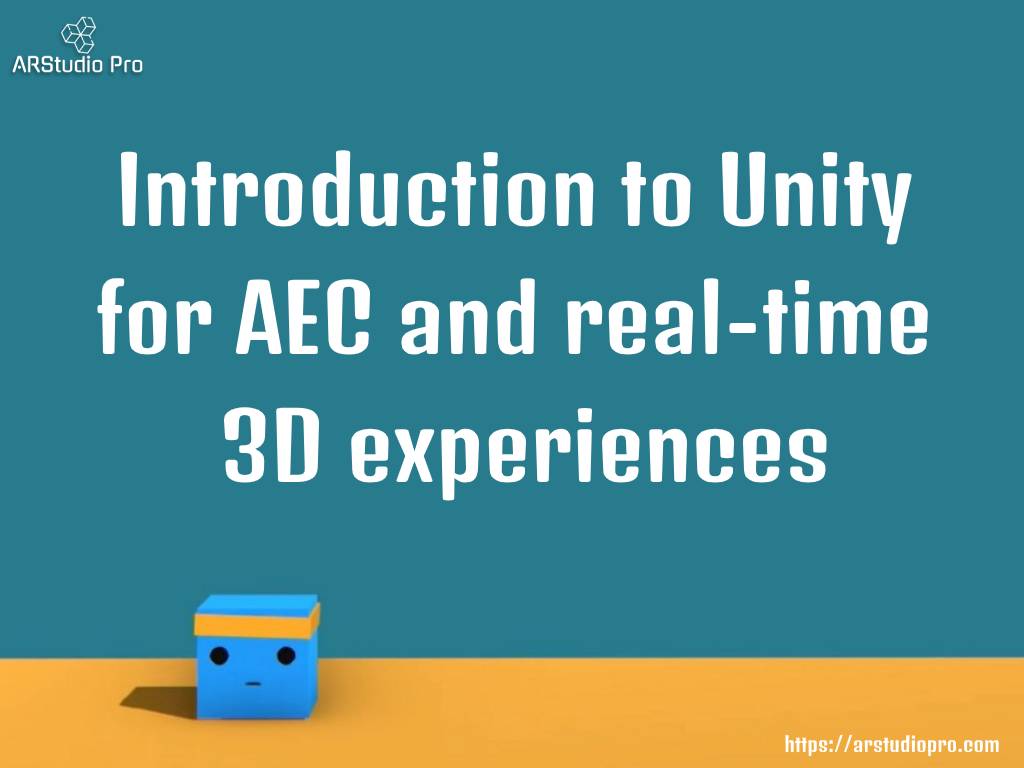 Introduction to Unity for AEC and Real Time 3D Experiences

3D real-time empowers businesses and organizations to actually experience an environment even before it actually exists. It also facilitates training of employees with no physical challenges and reiterates with the team before laying the concrete.

3D real-time rendering technology is not merely about games. It delivers a lot more. 3D real-time remodels products and creates product lifecycle across diverse industry verticals, like architecture, engineering, and construction (AEC). Forrester Consulting performed a study for Unity. This study revealed that at present, 3D real-time has been embraced by 19 percent AEC and production companies. The remaining businesses who have still not adopted 3D real-time are of the opinion that making use of this technology is likely to bring about a tremendous boost in the production process and workflow.

The true potential of 3D real-time is being witnessed by the AEC industry, right from the designing stage, to construction, to the building site and even further.

For exhibiting the true power and potential of 3D real-time, we have launched a web series titled 'Digital AEC Series'. This webinar series conducted by experts throws light on creating 3D experiences real-time in Unity Reflect and Unity Pro.

Take a look at the Digital AEC Series and find out how Unity can make a difference to your company's workflow.