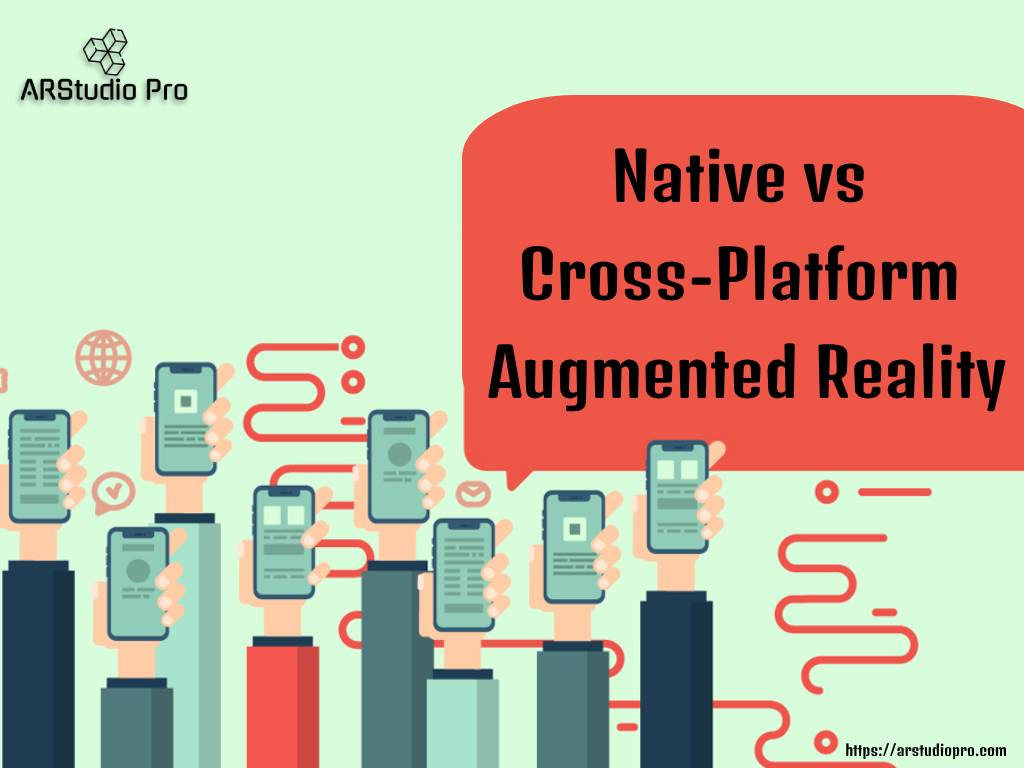 The success of Augmented Reality (AR) can be attributed to digital gaming coupled with the development of the latest gadgets and technologies such as Gear VR, Google Cardboards, and Oculus Rift. While Virtual Reality (VR) takes users to a completely immersive virtual world, Augmented Reality (AR) augments the real-world by overlaying digital 3D elements over it. Microsoft HoloLens is a perfect example that makes use of Augmented Reality to take learning and productivity to a new level altogether. AR apps developed for smartphones provide the same visually appealing experience as Microsoft HoloLens. There are a variety of AR apps on Google Play Store and Apple App Store.

Native AR apps have native appearance and feel about them. Since native AR apps are developed using a native programming language, they offer a top-notch and seamless experience to the users.

Native AR apps ensure that the users are getting high-end data security.

A native AR app can directly access the different hardware features of smartphones like GPS, camera, microphone, accelerometer, gyroscope, etc. This translates to greater speed which ultimately enhances the UX.

With native augmented reality app development, one has to tackle fewer bugs since a single codebase is used for a particular platform.

A native AR app is costly and quite expensive to develop compared to a cross-platform app. The reason is you need to invest in developing one for each platform.

A native AR app requires more time for development and deployment because of the use of a separate codebase for different platforms. Alternatively, multiple developers need to work in parallel.