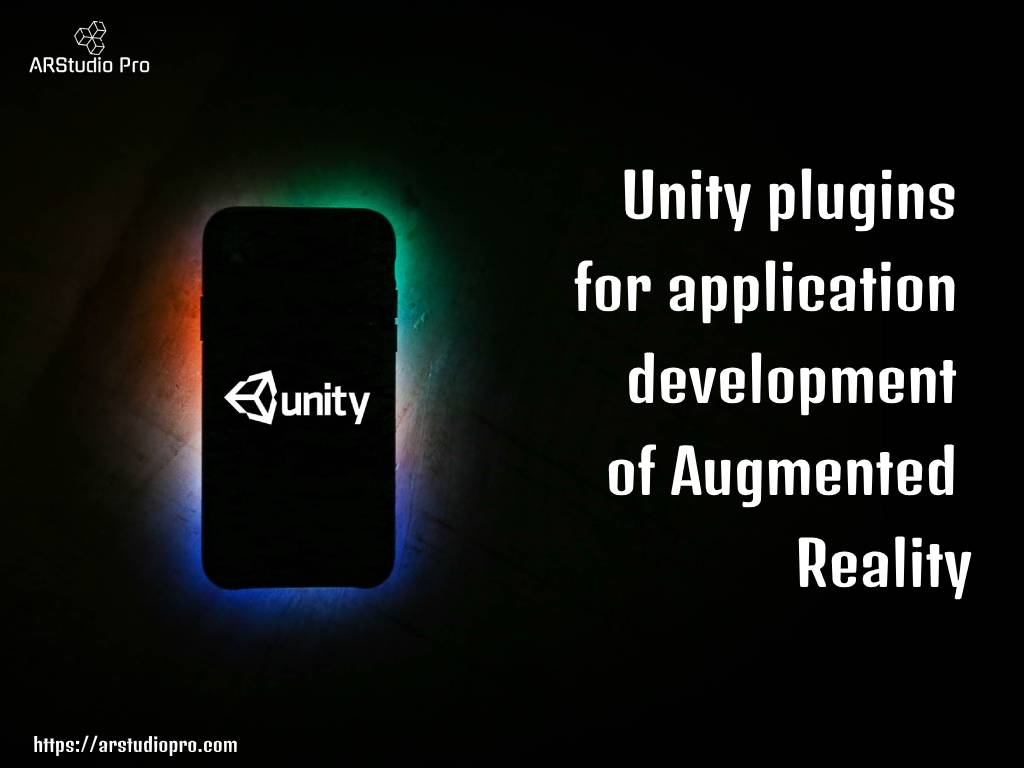 Augmented reality (AR) is the driving force behind experiencing the magic on our smartphones. Augmented reality overlays digital information in the real-world environment! The true potential and power of AR have already been witnessed by people across the globe with the Pokémon Go game. After the success of Pokémon Go, Unity, a major player in the gaming industry, has launched powerful tools for AR app developers.

One must remember, Unity is not specifically crafted for AR alone. Hence, developers can make use of extensions to access added functionalities. Such extensions also offer pre-built game elements like props or characters.

Google’s ARCore for Unity helps users experience AR technology on their Android-powered mobile devices. All this is possible without the need for any extra hardware. ARCore 1.0, the latest and powerful version empowers an AR app to keep a close watch on the motion of a smartphone in the real-world environment. In addition, it is also possible to recognize camera scene lighting and plane detection in the environment as well.

A unique feature of ARCore 1.0 is feature-oriented points. These points enable a more detailed and effective understanding of the environment. Thus, ARCore is not just confined to vertical and horizontal planes. Using ARCore, developers can create AR apps for any type of surface.

The ARKit Unity Plugin makes use of the ARKit functions in Unity projects. In September 2017, this plugin was also extended as ARKit iOS plugin for iOS applications.

Using the ARKit plugin, Unity developers can gain access to functionalities such as:

AR apps developers can make use of the ARKit plugin to incorporate augmented reality into the present Unity projects.

Integration of Vuforia with Unity

Vuforia makes it possible for developers to develop cross-platform AR apps from the Unity Editor directly. It offers AR support for iOS, Android, and UWP platforms by means of one API. It links digital content to various types of environments and objects across a wide range of platforms and devices using Ground Plane and Model Targets.

Ground Plane places digital content on horizontal surfaces. On the other hand, Model Targets helps in the recognition of objects.

A device tracking feature for hand and the rotary head is also a part of Vuforia. It also provides APIs to create captivating experiences by conversions between VR and AR.